As a founding investor Meb will play an integral role in introducing the global running community to Silicon Valley, the world’s hub for innovation, also ranked regularly as one of the healthiest regions in the country. In addition to being an ambassador and advisor, he will make race week appearances and provide motivation for all the participants in their lead up to the fast and flat Silicon Valley race.

“Throughout my running career the sport and the fans provided me with decades of joy and support. Partnering with the Silicon Valley Half is a great opportunity to invest back into the running community with a group who share my values and standards,” Meb commented on his motivation for partnering with Silicon Valley’s signature running event.

The weekend long running festival will feature a Half Marathon, 10K and 5K as well as a post-race party celebrating Silicon Valley artists, music, food trucks, craft beer and wine. Half finishers will also receive sweet finisher’s swag including a medal, quarter zip tech shirt and a first of its kind Runner’s Bag. The Silicon Valley Half Marathon is part of the annual San Francisco Bay Area Represent Running Series.

For more information on participating, partnering or sponsoring the event, visit: www.representrunning.com 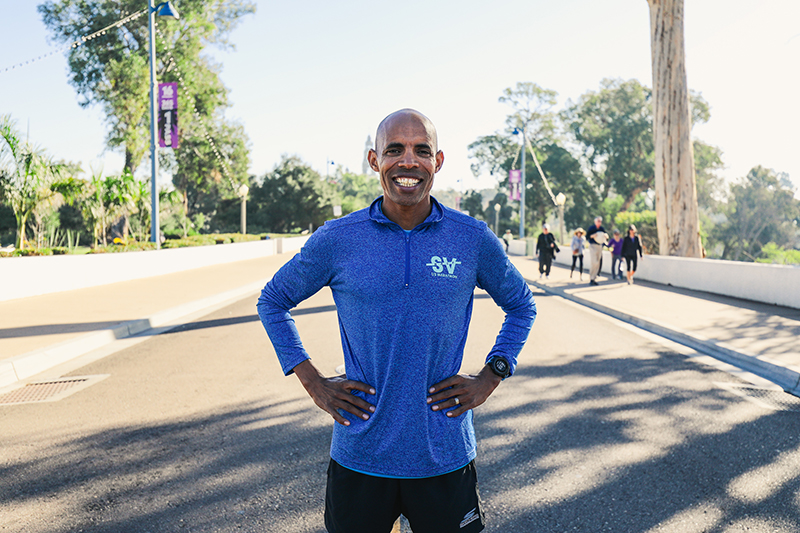 ABOUT REPRESENT RUNNING
Since 2012, Represent Running has brought locally produced events to the San Francisco Bay Area celebrating its runners, artists, and the unique diversity of each region. Its annual Series of events includes the San Jose 408K Race to the Row (March 4th), Silicon Valley Half, 10k & 5k (April 14-15th), Across the Bay 12K & 415K (June 10th) and The East Bay 510K (Fall 2018). For more information, visit RepresentRunning.com.

ABOUT SILICON VALLEY EDUCATION FOUNDATION
Silicon Valley Education Foundation is a nonprofit resource and advocate for students and educators. SVEF drive scholastic achievement in the critical areas of science, technology, engineering and math (STEM) by combining resources and partnerships to provide innovative academic programs. SVEF is a catalyst for policy solutions in public education. For more information, visit svef.com.

Subscribe to our email newsletters to get the lowest price on our events and stories from our community!​

At least 5% of every dollar spent in the Run Local universe goes to partner organizations making a positive impact on our local communities. You are encouraged to further this contribution whenever and wherever you interact with us.

Our mission is to support local communities through the power of running.